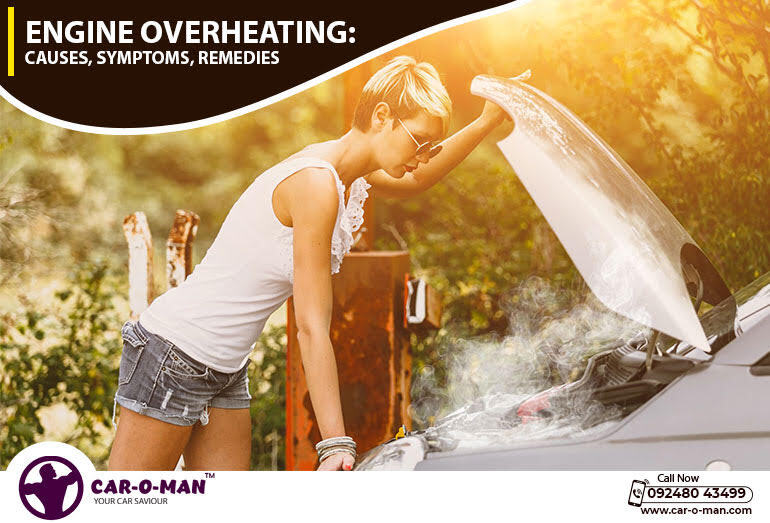 While the pandemic continues, few of us are planning road trips to pass the time. Alternatively, many people have begun to relocate for work and are travelling large distances as they used to! Overheating of the engine is a common problem in cars travelling long distances. It is common for the engine to become warm when running. However, it is always a cause for concern if the car’s engine overheats and the temperature increases over usual. This article examines the most prevalent reasons and treatments for engine overheating.

The following are some of the causes of car overheating:

Failure of the Cooling System

An overheated engine is frequently caused by a faulty cooling system. The cooling system pulls heat away from the engine, which may reach 4,500 degrees Fahrenheit in the combustion chamber, and pushes it to the outside. If there is a problem with the cooling system, such as a leak, your vehicle may overheat.

The radiator is an important component of the cooling system since it draws heat away from your car’s engine. As a result, if something goes wrong with the radiator, such as a particle and debris buildup, your engine could rapidly overheat.

Changing the coolant in your vehicle on a regular basis will help keep your engine from overheating and keep you from becoming stuck on the side of the road.

By reducing friction, motor oil helps to regulate the temperature of your car’s engine. As a result, if your car’s oil level is low, potentially due to an oil leak, it can cause engine overheating.

Oil lubricates internal engine components and ensures that they run smoothly. A lack of lubrication results in friction, which generates excessive heat and may cause the engine to fail.

CAR O MAN specialists are trained to detect, explain, and resolve oil problems in vehicles. When it comes to low oil, the solution could be as easy as an oil change. We are one of the best you can avail of the best car service at CAR O MAN.

The temperature light or gauge

Because the engine is a massive piece of metal with little pieces of plastic, rubber gaskets and seals, and residual motor oil, when it is hot, these fluids and materials emit an odor that most people describe as hot. This can happen even if your gauge reads normal and your warning light is not on. Because the engine is close to the fresh air intake of your HVAC system, the odour may enter through the AC vents.

When an engine is cold, it does not perform well. This is why engines are built with a thermostat that remains closed, preventing coolant from flowing to the radiator until the engine reaches operating temperature. The problem with this device is that if it does not open, the coolant inside the engine might become extremely hot. This can result in a pounding noise from your engine as cold coolant tries to mix with boiling coolant within your engine. This sound indicates that your thermostat should be changed due to a failed sensor within the thermostat.

When an engine overheats, the pistons expand within the cylinder bore, causing the crankshaft to rotate more slowly. This will slow down due to the amount of power that the engine can generate. If you find that your car is having difficulty keeping up with traffic, check your temperature gauge or light and then note if there are any strange odours that could be indicating a temperature problem in the engine.

Tips to prevent a car from overheating

A few basic driving advice will help you avoid permanent engine harm down the road.

An overheating engine indicates a significant problem. Regular maintenance inspections will aid in identifying problems before they do permanent damage to your car. If you have any queries about your coolant or cooling systems, CAR O MAN, the best car repair service, is here to help. 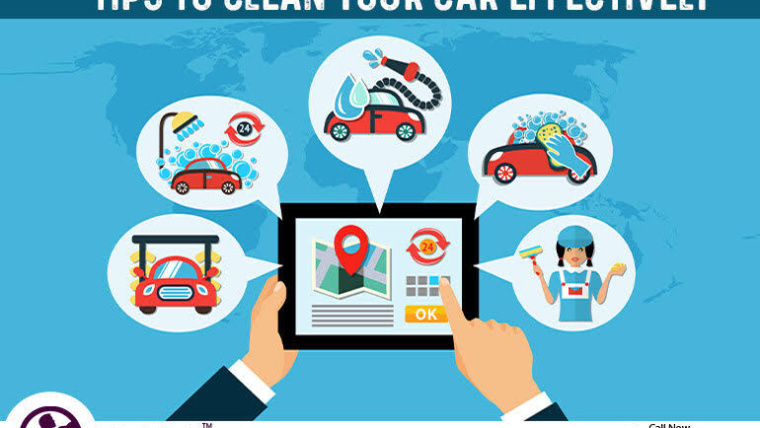 Tips To Clean Your Car Effectively 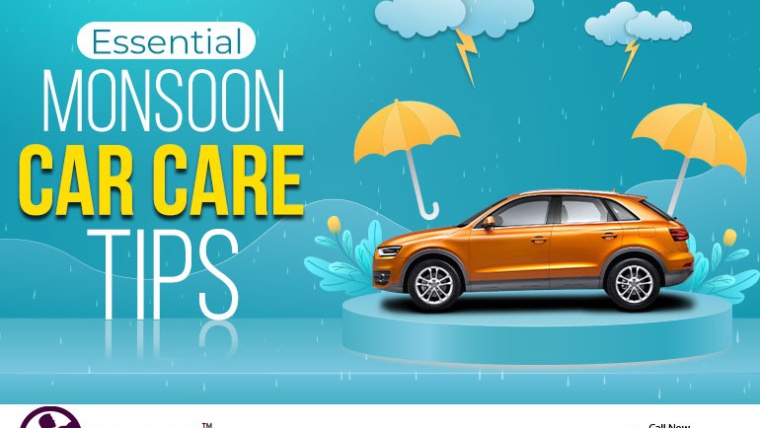 Advantages of Getting a Car Detailing Service